The true Cloud Computing innovation consists of not just moving traditional software from local servers to remote data centers or document sharing from mobile devices, but a new software generation designed to provide services to companies, from the smallest to the largest, in a new simple, efficient and open to cooperation way.

As was the case with electricity which, at the beginning of the twentieth century saw companies switching from private to public power plants through the distribution network, application software now can be used through the Internet eliminating any need for investment in servers, software licenses and related costs / complexities. This aspect of Cloud Computing is called Software as a Service (SaaS).

Just like all technological revolutions, this too requires deep rooted perceptions to be overcome as well as the assimilation of new paradigms. Even the integration of electricity into production took decades to permeate the manufacturers’ cultural background, but it catalyzed such a leap forward that it was termed the "Second Industrial Revolution".

Among the advantages of TRUE Cloud Computing is the ability to deliver software worldwide with service levels (SLAs) and scalability much higher than those of conventional applications, coupled with minimal environmental impact.

The REAL Cloud Computing in Retail

A few technical considerations: Until now POS software was forced to choose between maximum reliability, adopting departmental autonomous solutions, or chain wide data sharing by accessing a single remote database, opting for Centralized / OnLine architecture, sometimes coupled with a stand-alone OffLine solution for emergencies, but with increased complexity and costs.

In a service oriented vision, BEDIN Shop Systems has divided these carefully into Global Web services for archiving and processing in the Cloud and Local services on each POS for normal sales operations. Global and Local services cooperate together and with the outside world.

aKite, is based on Apps (also known as Smart Clients) that use the full potential of standard Windows PCs and Tablets, with local data to perform seamless sales transactions whether connected to or disconnected from the Internet, overcoming the dilemma posed by traditional architecture.

The Cloud technical choice was Microsoft Windows Azure, the most widespread and comprehensive "Platform as a Service" (PaaS). Compared to lowest level "Infrastructure as a Service" ( IaaS), virtual machines which also house legacy software, PaaS automatically manage a whole range of issues, such as faults and updates, without ever stopping the services running on top. This choice has demanded a radical redesign of the application software but with the advantage of a service quality and performance unachievable with traditional technologies. In addition, taking advantage of rapid elasticity, namely the possibility of acquiring new resources just when needed and releasing when no longer required, it is possible to get high efficiency levels on Cloud resources and energy usage. 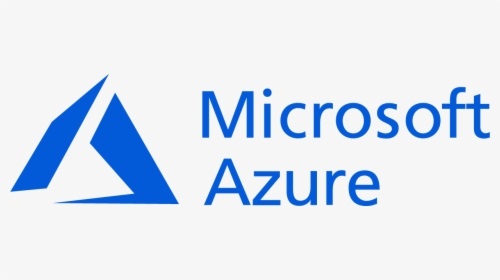 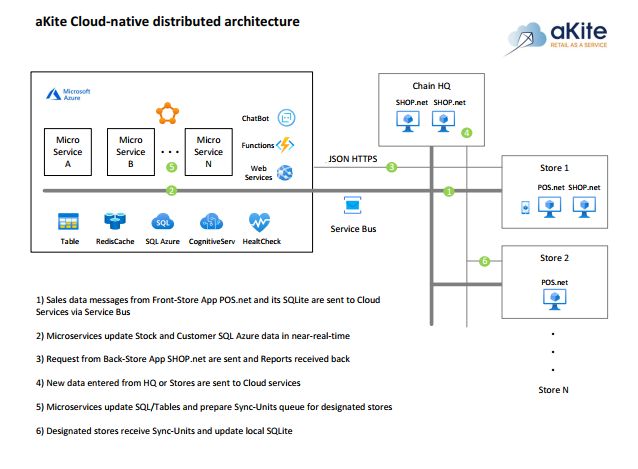 aKite and the REAL Cloud