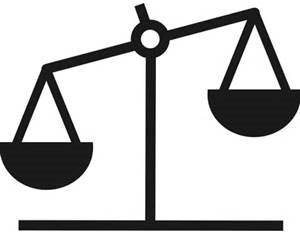 A Retail Management Software covers the Front and Back Store areas (Point of Sale and Warehouse management, statistics and more) in stores independent or part of a chain. It can be integrated with accounting software, ERP, eCommerce, CRM, BI ... For using it you can buy a perpetual license or pay a periodical fee for a SaaS (Software as a Service), as if it were a phone subscription. The main differences can be summarized as follows.

A Software Licence is an investment that gives the right to use third party software for an unlimited period of time, although the property remains on the manufacturer and is limited to a maximum number of users / workstations / shops. To the initial sum, annual costs for software maintenance as well for major updates, must be added.

In SaaS instead a service is provided for a fee related to the actual number of users / workstations / stores, which includes the right to use the software, continuous upgrades and service delivery costs (both personnel and hardware (HW) related). The initial investment is fully absorbed by the manufacturer and the retailer must only manage its own PCs, tablets and smartphones, but even these could be included in an expanded fee.

It is natural to compare the initial license cost with the periodic fee and find the break-even point, but this is inaccurate and incomplete as it compares the cost of a product with that of a service, such as comparing the cost of raw ingredients to the restaurant bill, or compare the cost of wine purchased in hectoliters and stored in tanks, with that of bottles purchased according to the needs of the moment, by quality and type.

Let's clarify the difference. The purchase of a software license is in fact only the first of a series of costs among which we can mention: 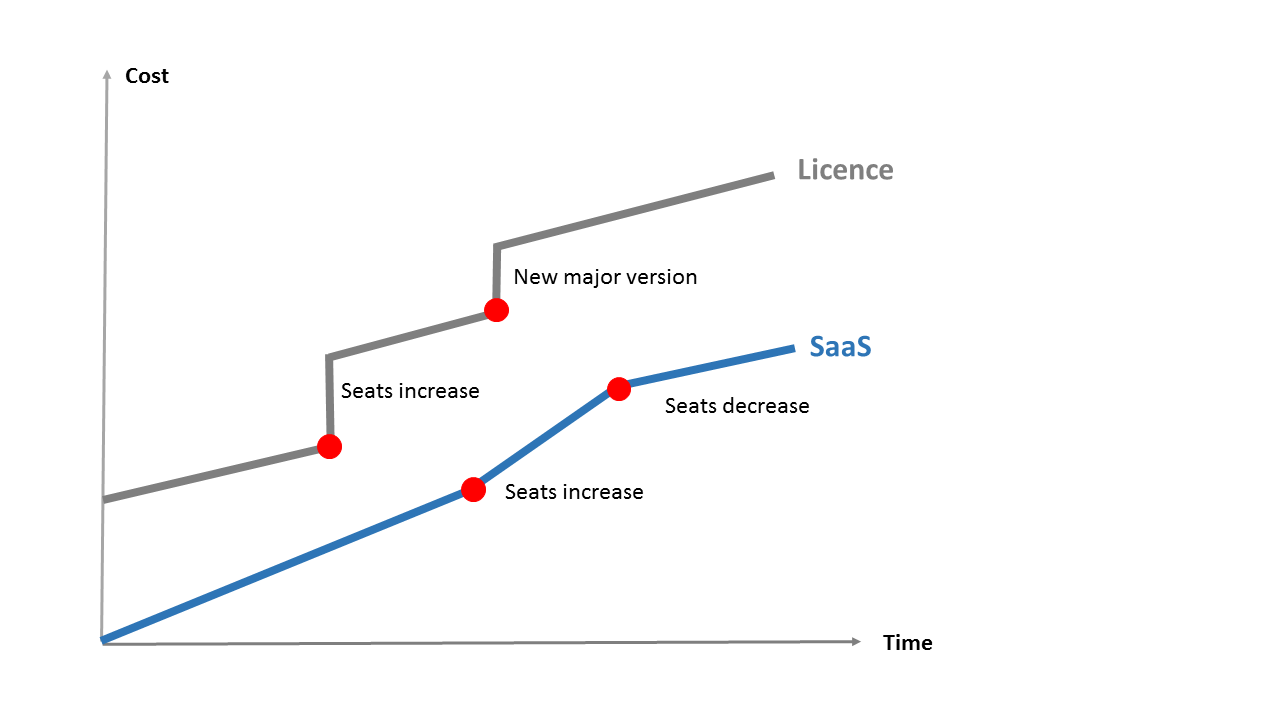 An accurate quantitative analysis depends on the specific License and SaaS compared and also on the number of seats and stores, but the trend should not deviate much from that shown in the above diagram.

One could argue that the SaaS advantage would change if the traditional software vendors start a price war. This can be excluded on the basis of economic and technological foundations that we will not discuss here. In essence, through the Cloud the software is going from a craftsmanship to an industrial era where the price / quality ratio undergoes a jump surmountable only with the next paradigm shift, which, for now, is not in sight.

Next to the quantitative comparison, we should consider also qualitative and strategic matters, where SaaS shows even more important benefits.